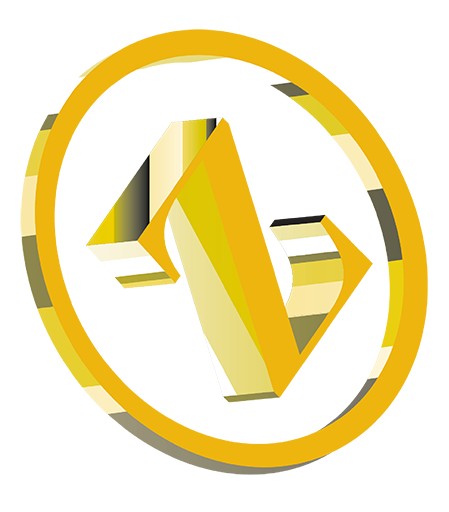 Founded by Filastro Zanetti in 1961 and nowadays managed by his sons, Fratelli Zanetti produced die-cast brass parts in different brass alloys, following the drawings provided by the customer (OEMs).

The history of the company started in the sixties when Filastro Zanetti, after having learned all the techniques of metallurgy in an ancient bell foundry in Valduggia, became passionate about the job and opened his own business in San Maurizio, on the banks of the Orta Lake.

Thanks to a small team, initially made up of just four employees, started to cast taps and handles for historical company in the area.

Thanks to commitment, dedication and attention Fratelli Zanetti has always tried to maintain a constant growth that has led to achieve great goals.

To date, the company extends on an area of more than 9.500 square meters of which 3.500 square meters are covered and is made up of a production staff of 40 people. All of them are an integral part of a single and synergistic team, essential for maintaining the set standards high and ensure the full satisfaction of customers’ needs.

“ Seriousness, kindness
and realiability are key
valves for us. ”

“ Our strength lies
in the courage of never
give up. ”

“ Quality is not
a goal but
a consequence. ”

Behind each pieced produced we find the precious job of people and collaborators who everyday work alongside us for deliver on time each order.